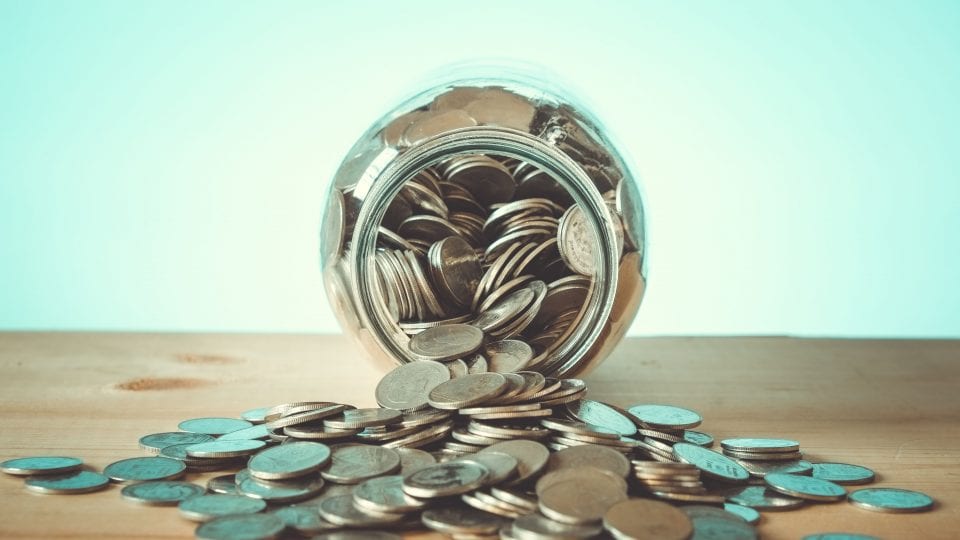 In the first half of 2018, the UK fintech industry brought in £12.3bn total investment, leading the way in Europe and overtaking the US.

Coming out on top in a fantastic 2018 so far for the fintech industry, the UK fintech market is primed for further growth in the backend of the year.

Of the European Union’s $26bn total fintech investment, the UK attracted $16.1bn (or £12.3bn). A huge chunk of the European market.

This is great news for the UK. Suggesting that Brexit isn’t doing too much to dampen the spirits of fintech investors, who clearly see the UK as a hotspot for ongoing innovation in the finance sector.

KPMG’s Q2’18 report on fintech has put to bed any doubts about the UK’s future role as a major player in fintech, highlighting the role of major venture capital firms in solidifying the UK has a growth area for all things finance.

The UK was home to 4 of the EUs top 10 fintech funding deals:

This helped the UK overtake US fintech investment for the first time, spanning the first half of 2018.

“In addition to the bullish levels of investment the UK has attracted, our fintech sector has also benefitted from the government’s continued support with the launch of the Fintech Sector Strategy.”

Big investments went outside of the UK, the US, China and India (the fintech mainstays so far) to lesser-known fintech hubs across Europe, such as France and Switzerland, as well as other growth areas in Japan and South Korea.

A few more key stats from the report:

With the scale of investment as it is, more and more fintechs are emerging, taking advantage of huge demand, great press, growing trust and innovative digital marketing geared directly to this sector.

“In the months ahead we expect to see a rise in the number of business opportunities, with companies and big tech players more aggressively exploiting the data at their disposal. We should also see the emergence of new fintechs, leveraging a more level playing field and creating value.”

The report concludes that over the coming 6 to 12 months there is likely to be “a significant amount of consolidation” as larger platforms continue to experience rapid growth and expansion while others inevitably fail to scale.

To avoid falling victim to bigger brands, smaller fintechs need to take their marketing seriously. Looking at all areas of digital to drive growth and optimise performance for the audience they want to attract and need to survive.

This means harnessing your data, developing an incisive digital strategy, and putting the right measures in place to scale your business quickly and effectively.

Having spent the first six years of his working life in front line sales for HSBC, Charlie co-founded Big Rock back in 2011 with the aim of providing corporate sales teams far smarter marketing solutions. Another 10 years on, and Charlie is now a leading voice in the industry on marketing tech and its power to change the way we do business. 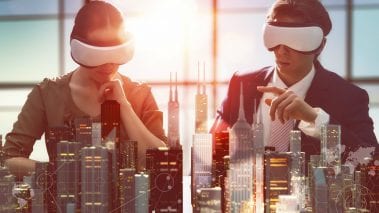 The top benefits of inbound marketing for fintech

In this article, we explain the top benefits of inbound marketing for FinTech: from building awareness to attracting leads and investors 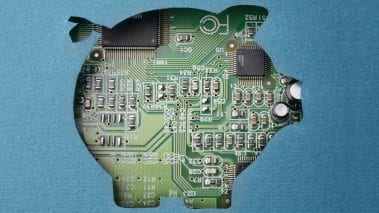 What financial corporates can learn from fintech businesses

With FinTech dominating the financial services space with modern inbound marketing methods, financial corporates have a lot to learn to keep up. 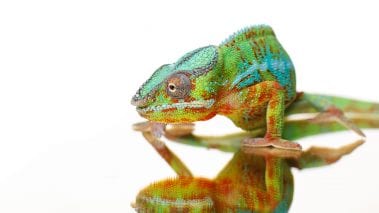 How to adopt an agile approach to growth

In our fast-paced world, it’s no secret that agile businesses succeed. But how do you become one? 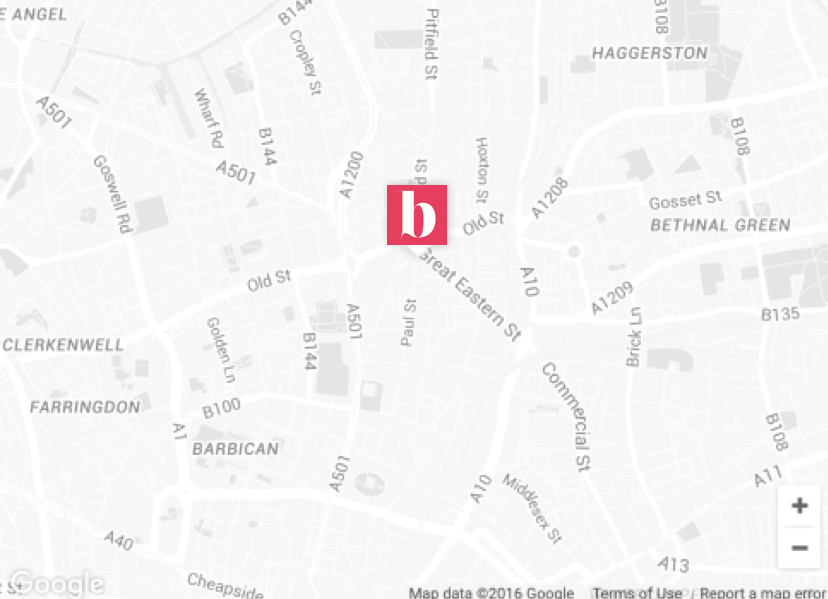